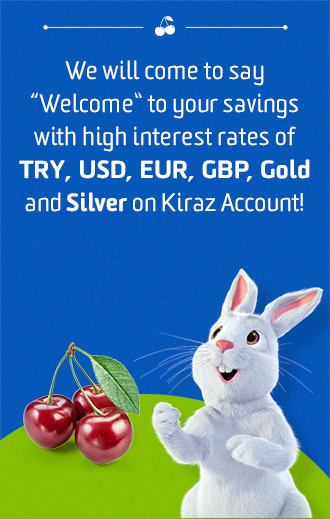 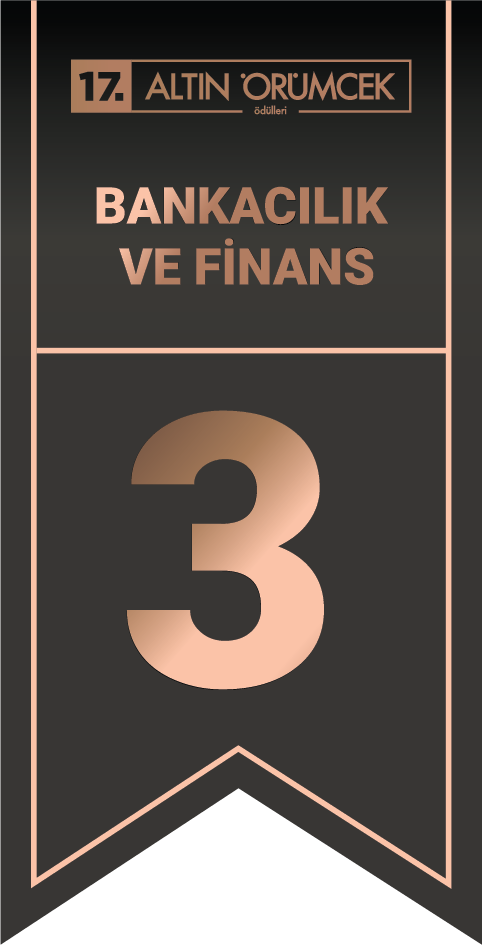 We have been awarded the "Third Place Award" for our website, www.fibabanka.com.tr, which was launched to its user audience with its new design in April, during the 17th Altın Örümcek Awards event, which has been being held uninterruptedly since 2002 to recognize and reward the successful projects implemented using the web and the Internet technologies.

During the Altın Örümcek Web Awards event, as a part of which awards were given in 28 categories in total to the awardees selected out of hundreds of applicant entities; our website, www.fibabanka.com.tr, has been granted the Jury Award along with the Golden Spider granted thereto in the "Banking & Finance" category.